HELMOND, 25.01.2020 – Not all tournaments are created equal. There are those competitions at which you find out where you are made of. The Open Dutch is one of those tournaments. It is where Europe’s finest of ITF Taekwon-Do gather to put themselves to the test. An impressive amount of 99 clubs from 23 countries flocked to Helmond, The Netherlands. When Master Willy van de Mortel calls, you respond. We were there as a part of CB19NL. A report on the Open Dutch 2020.

The Open Dutch is as close to the European Championships as you can get if you look at the sheer quality of the competitors and top coaches that continue to visit this event every year. It is a club tournament that can always count on a heavy delegation of black belts in the junior and senior divisions. In many categories, you will find the top 5 of Europe represented: there were over 90(!) medalists from the most recent World and European Championships and World and European Cups.

As a coach, you know the Open Dutch is going to be a tough cookie. Winning a gold medal is exceptional. Every tiny mistake can cost you dearly later on in the match. Competitors who can keep their cool and rely on their training will do well, no matter the result.

This was the mantra we kept repeating to our team. In some cases, this paid off and in other cases, it didn’t. That’s life.

Jazzlynn managed to take the gold in patterns in a category of 44 girls. Roche took bronze in the male 1st degree patterns category. Myrthe couldn’t quite get into her game during the individual sparring matches (she won a bronze medal though), but put down a great performance in the overall sparring category, barely losing to the eventual – and much more experienced – winner from Ireland. Cheyenne and Melanie were on fire and respectively fought their ways to gold and silver in sparring. Charaylis did what she always does and busted out a golden sparring medal.

But the most important thing we took from the Open Dutch were the lessons learned: what pieces of the puzzle do we have down and what pieces are still missing?

Amsterdammers Sandra, Naut, and Anna didn’t bring in any medals, but hey, you can’t win ‘em all. The competition was about different goals for each of them though.

Sandra was there to regain her trust in her sparring capabilities. And it was a success. She won her first match and stuck to the plan against a much more advanced and heavier opponent in the second one. Naut was there to win but found out he actually can get nervous. It was a new experience for him to hold on to his championship title on this level. A very important lesson for this talented youngster. Anna was there to test the waters of competition as a “newbie” senior competitor. This was her baseline measurement, so to speak.

In the end, it’s all about the journey, and the Open Dutch was a step in it.

Umpires Rens, Mart, Helena, Max, Efe, and Marina: great job! It can be quite intimidating carrying the responsibility of judging competitors of this level. CB19NL supporters: you are the best 😀

It was yet another great chapter in the CB19NL adventure book. Ending up in the top 20% in the overall team ranking and 4th Dutch team is not too shabby a result in such an extremely competitive tournament.

A big shout-out to Master Willy van de Mortel and the organization of Difesa Sports, all competitors, coaches, umpires, volunteers, supporters, photographers: you make this an unforgettable event.

CB19NL will, of course, be present again next year. 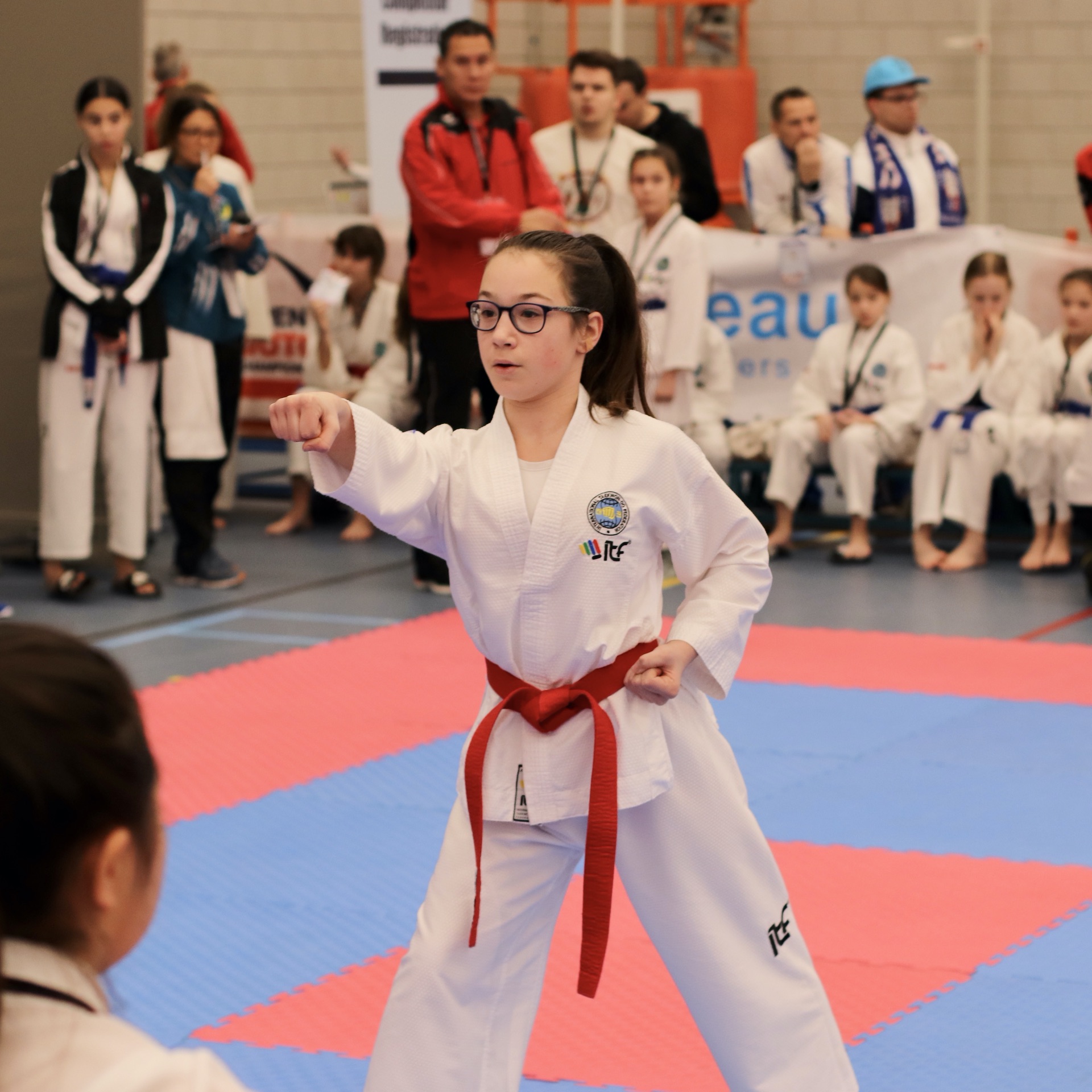 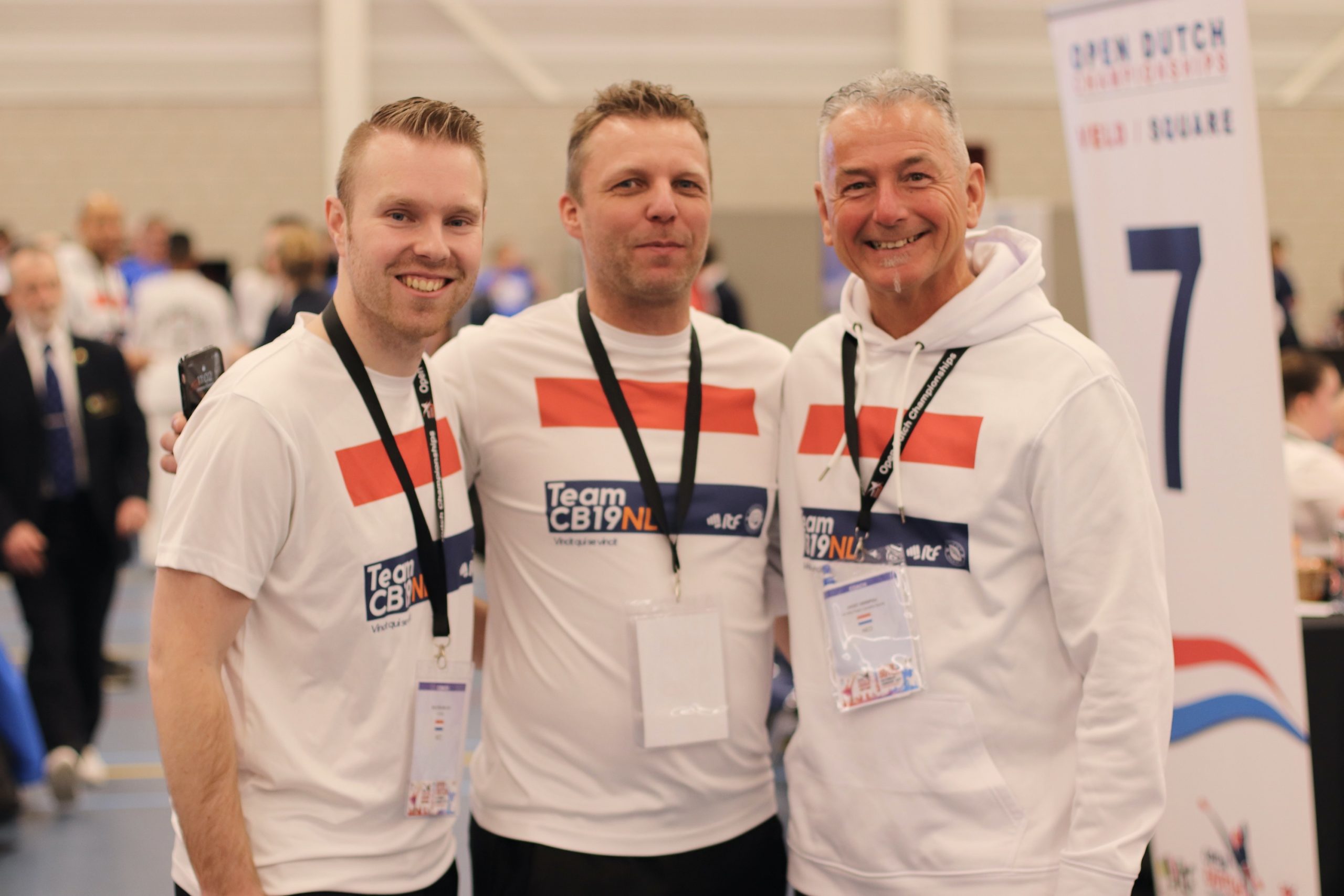 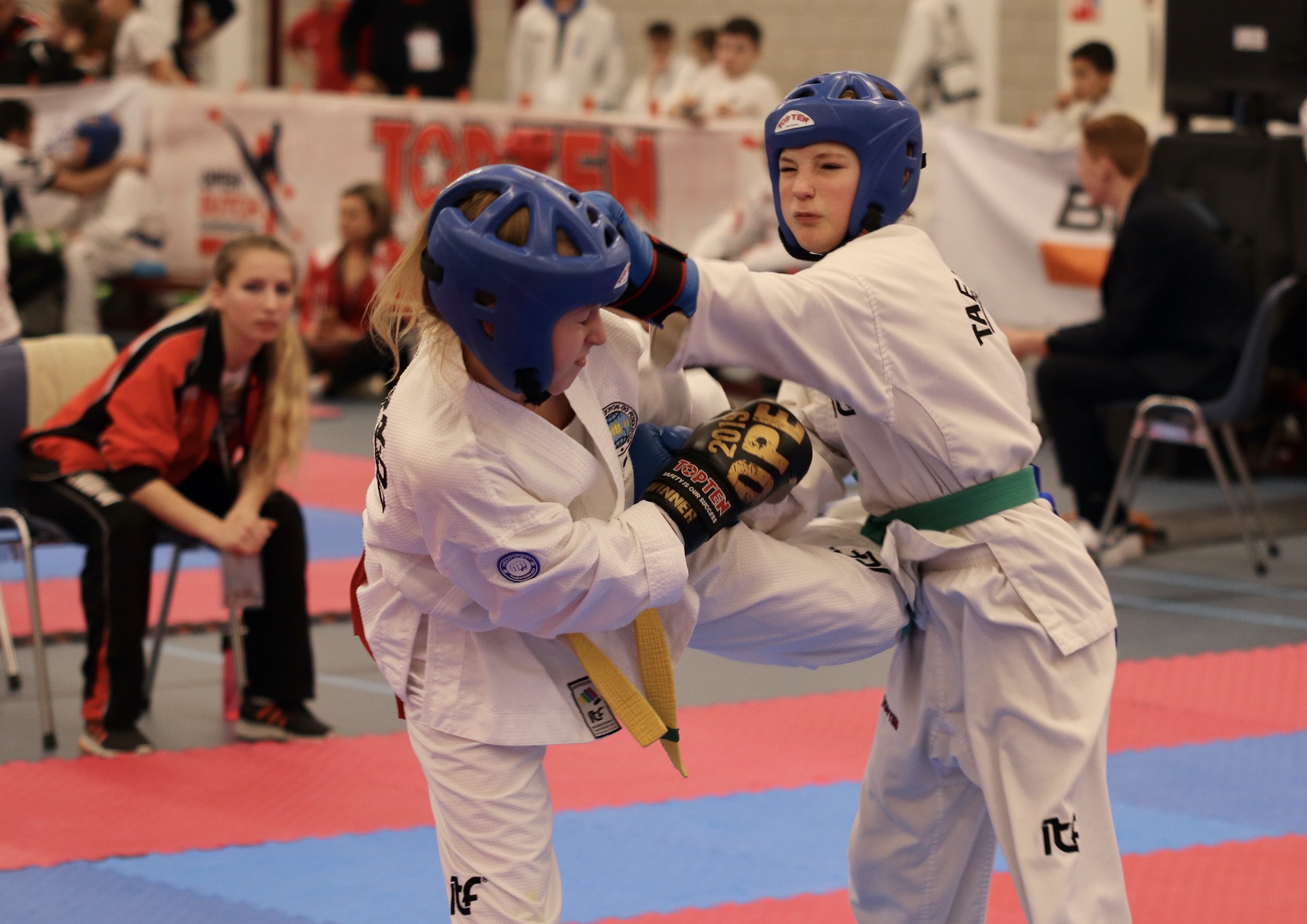 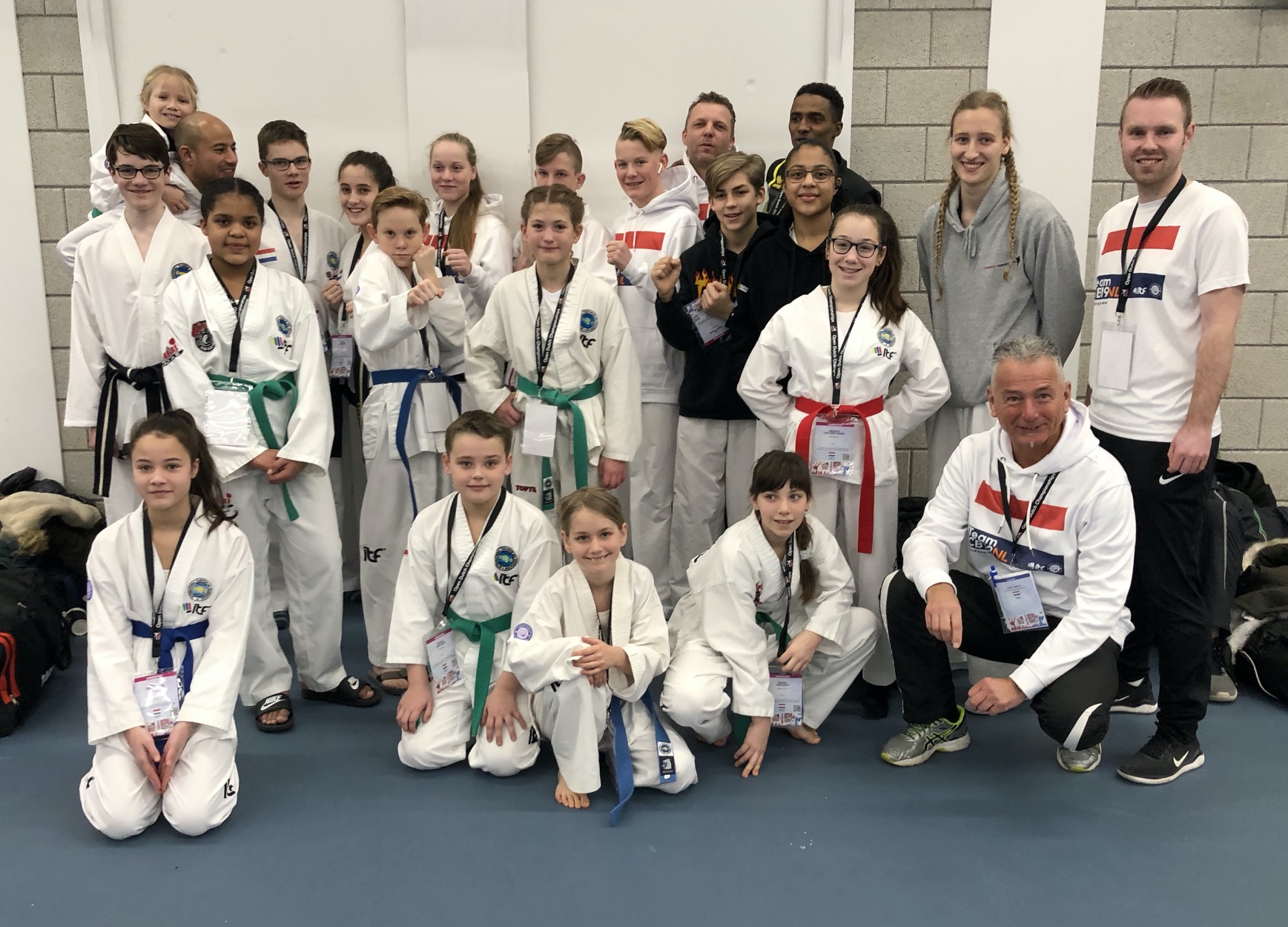 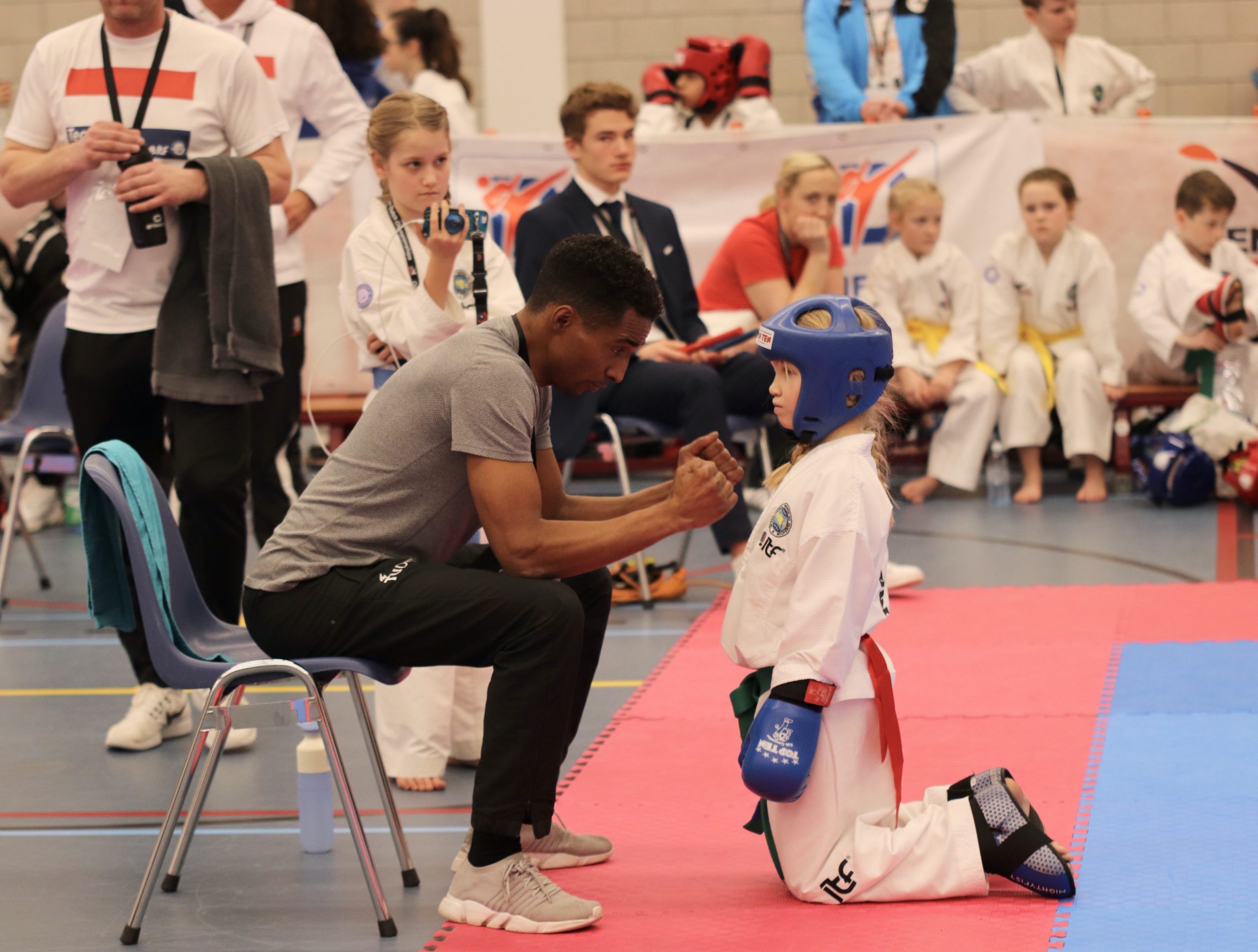 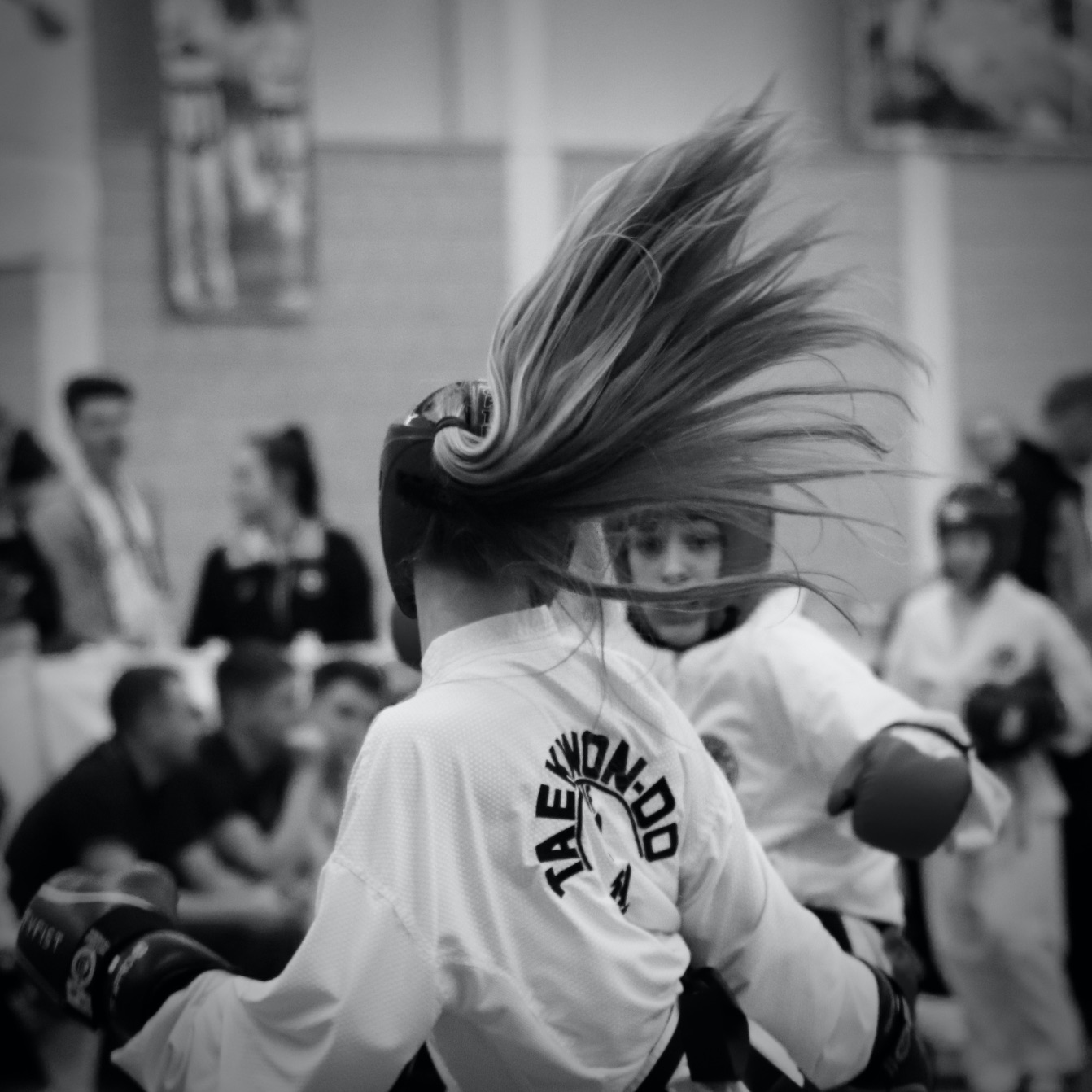 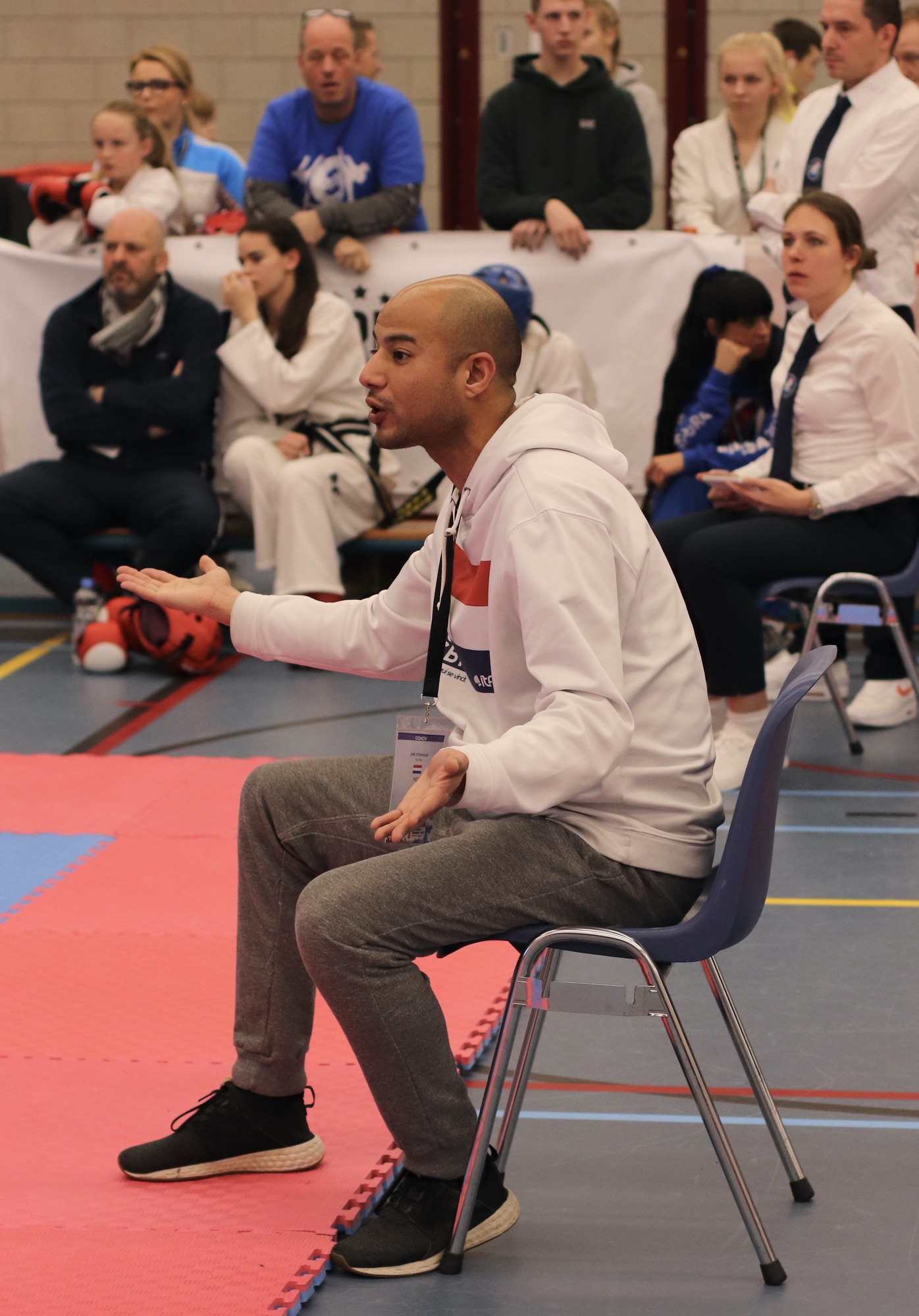 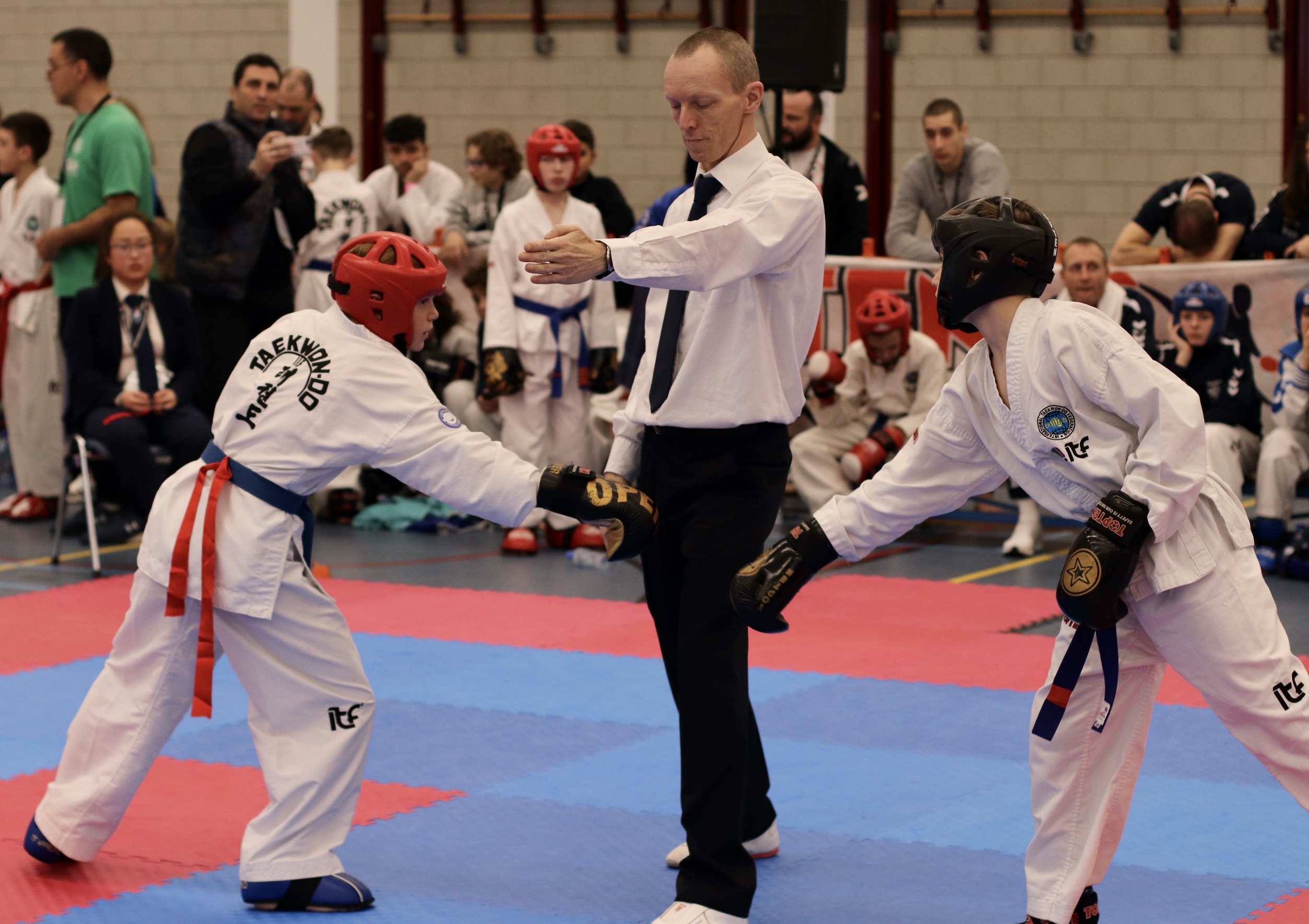